The electric vehicle market seems poised to take off, with high demand for Tesla’s Model 3 and growing attention from big automakers. Yet challenges that stalled EV growth in the past, namely sparse charging infrastructure and high costs, persist. John Paul MacDuffie looks at the role policymakers can take to support, or sink, the EV renaissance. 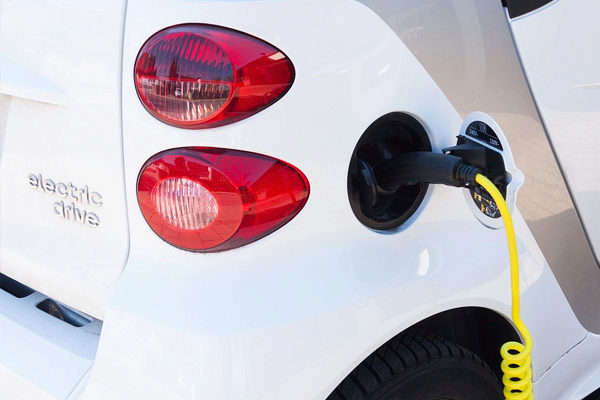 These are exciting times for fans of electric vehicles. Tesla, the Silicon Valley electric car maker, recently introduced its long awaited, relatively affordable Model 3, complete with a huge order backlog. Also recently, the governments of France and the UK announced their goal to phase out the sale of new gas and diesel cars within a generation, opening the door to electrics.

Yet in the U.S. the electric vehicle market has looked poised for breakthrough in the past, only to disappoint. In the 1990s General Motors developed a promising electric car, the EV1, that it subsequently sought to erase from common memory. And a century ago, around the time that Henry Ford introduced the Model T, electric cars were common. Yet they ultimately all but disappeared.

John Paul MacDuffie, director of the Mack Institute’s Program on Vehicle and Mobility Innovation and an expert on EV policy, takes a look at policies that might help electric cars stick this time around, and at innovative government interventions that are already fueling EV markets abroad.