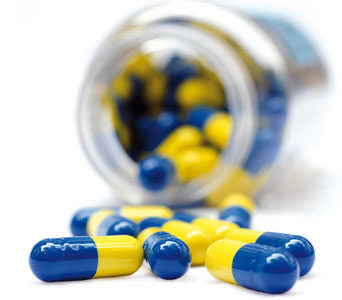 The past year has seen several merger attempts by large pharmaceutical companies. Most recently in the series of proposed deals is a takeover of the Dublin-based drugmaker Shire by Chicago’s AbbVie. Observers point out that if the merger goes through, AbbVie will enjoy the substantially lower tax rates after reincorporating on the island of Jersey.

Executive Director Saikat Chaudhuri weighs in on the deal in USA Today, pointing out that although tax rates may figure in, the primary motivation for the merger is drug diversification. On the subject of recent drug firm consolidations, Chaudhuri explains that as patents on major pharmaceutical companies’ blockbuster drugs expire, they look to expand into production of over-the-counter and generic medications in order to maintain revenues. The prospect of an AbbVie-Shire merger shows how such developments put pressure on small, specialized firms, a category Shire falls into.