By Wharton’s Rahul Kapoor, John Paul MacDuffie, and Daniel Wilde. This is an updated version of an analysis originally published in February 2017.

The Mack Institute’s Program on Vehicle and Mobility Innovation (PVMI) sponsored three technology forecasting challenges held between 2016 and 2020 focused on the question of when (and whether) automotive innovations such as electric vehicles will achieve mass market acceptance. These challenges included questions on consumer behavior, technological developments, and government policies that have the potential to propel the trend forward — or hold it back.

One key factor affecting consumer adoption of electric vehicles is the price and performance of batteries, so each of the three challenges included a question about the cost per kilowatt-hour (kWh). Read more about the original question here. 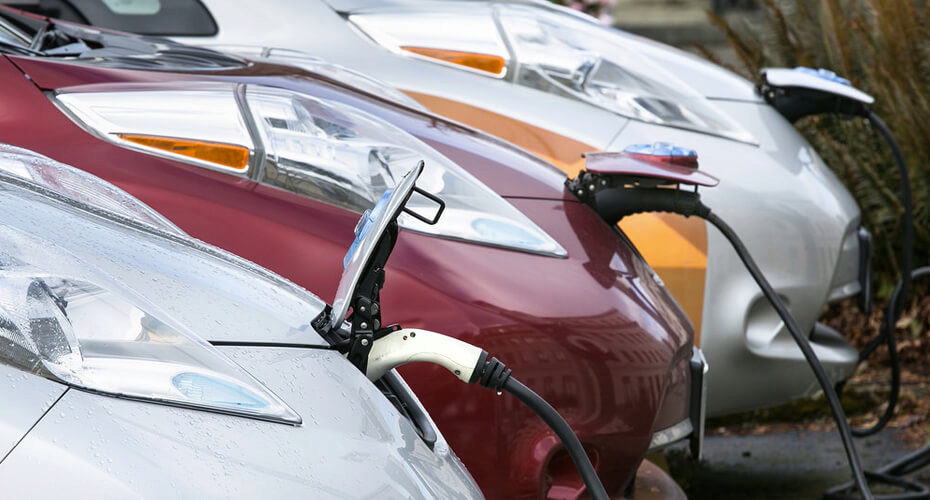 Replicating the methodology in the Nature Climate Change article, we used “Electric vehicle Lithium Ion battery cost” as keywords to identify recent articles, news items, and expert and industry statements from Google’s search engine and reviewed the first 100 hits. We also used the same keywords in the Web of Science database and identified recent academic journals and publications and reviewed the first 100 hits.

For references that provided a range of costs, the mean value of the highest and lowest values in the range was used. All costs in foreign currencies were converted into US$ based on historical exchange rate data from US Federal Reserve, and all costs were inflation adjusted to 2020 US$. The final dataset for the analysis comprised of 85 unique cost-estimates between 2007 and 2020 (53 estimates from the original article, 32 estimates for the years 2014-2020). The cost data was then log transformed and fitted using a simple regression equation of the trend line of the form shown in the figure below.

Take a closer look at the data used in this analysis (download).